The state’s ten largest growth areas last financial year were all in the Sydney metropolitan area, as the city absorbed 77 per cent of NSW’s population increase.

The population of Greater Sydney, which includes the Blue Mountains and Central Coast, reached 4.84 million at the end of June 2014 and, on current trends, will climb above 5 million in April 2016.

The Bureau of Statistics’s latest population estimates said the Parklea-Kellyville Ridge neighbourhood in Sydney’s north-west growth corridor had the state’s largest growth in 2013-14, increasing by 2700 people. Waterloo-Beaconsfield in the inner-south experienced the second largest population increase, of 2000. The Cobbitty-Leppington area in south-western Sydney was the fastest growing area (19 per cent) followed by Parklea-Kellyville Ridge (up by 9.4 per cent).

Eight of the ten most densely populated neighbourhoods in Australia are in inner-Sydney. Pyrmont-Ultimo topped that list with 15,000 people a square kilometre, followed by Potts Point-Woolloomooloo (13,700), Darlinghurst (13,400) and Surry Hills (13,300).

The population of Springwood-Winmalee in the Blue Mountains, which was devastated by bushfires in late 2013, was one of a handful of neighbourhood populations in Greater Sydney to decline. Its population fell by 80. 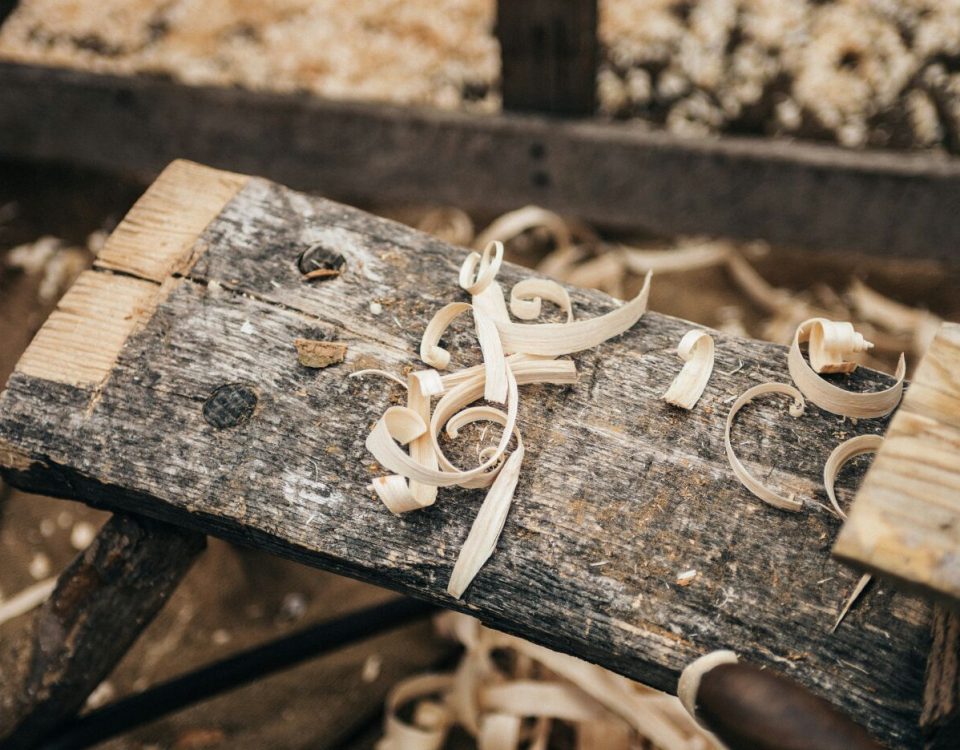